Earlier this year, the city created a one-off advisory committee comprised of commercial property owners and local business owners to identify the most significant issues relating to maintenance and appearances of all “commercial corridors” throughout Newton.

Dubbed the Business Property Maintenance Code Advisory Committee, its work has since been shared by Newton Community Development Director Erin Chambers during the Oct. 5 city council meeting. However, the changes to the city code have not been formally adopted by council members.

According to the committee’s findings, there are specific areas in the code that are in need of progress. For instance, the term “vacant” needs to be more defined. Chambers said the city has a vacant building registration, though this mostly applies to rental properties following the 2008 housing market crash.

Oct 20 2020
For a brewery that’s only a little more than a year old, Gezellig Brewing Co. sure does know how to rack up the awards. On Friday, Oct. 16, the Newton-based brewery won a silver medal at the 2020 Great American Beer Festival — its third silver medal win from the competitio...Continue Reading

Oct 19 2020
Jasper County is known for its fun recreational places, which residents and tourists alike are invited to enjoy. No matter what time of year it is, Jasper County always has something fun for people to take pleasure in.  The Valle Drive-In, which has been around for over 70 years i...Continue Reading

Oct 15 2020
Renewable Energy Group has donated $5,000 to the Greater Newton Area Chamber of Commerce to help support the chamber during this unusual year. “We know that 2020 has been a difficult year for many of the communities where we reside,” REG’s Joel Mills said. “In many cases, businesses have had t...Continue Reading
Add to Report View Custom Report 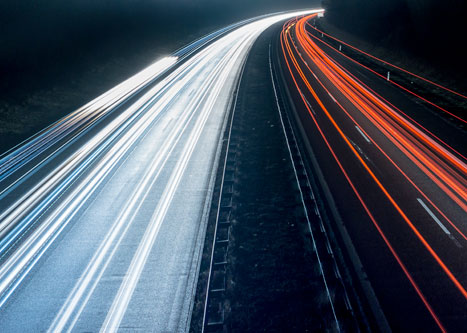 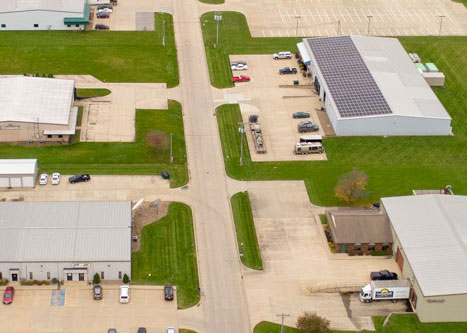 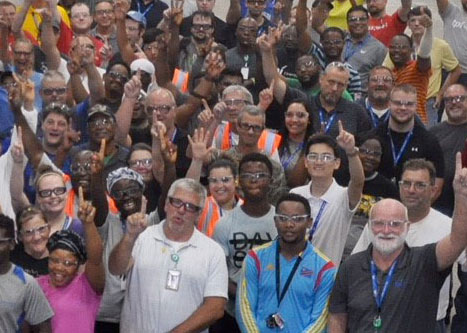